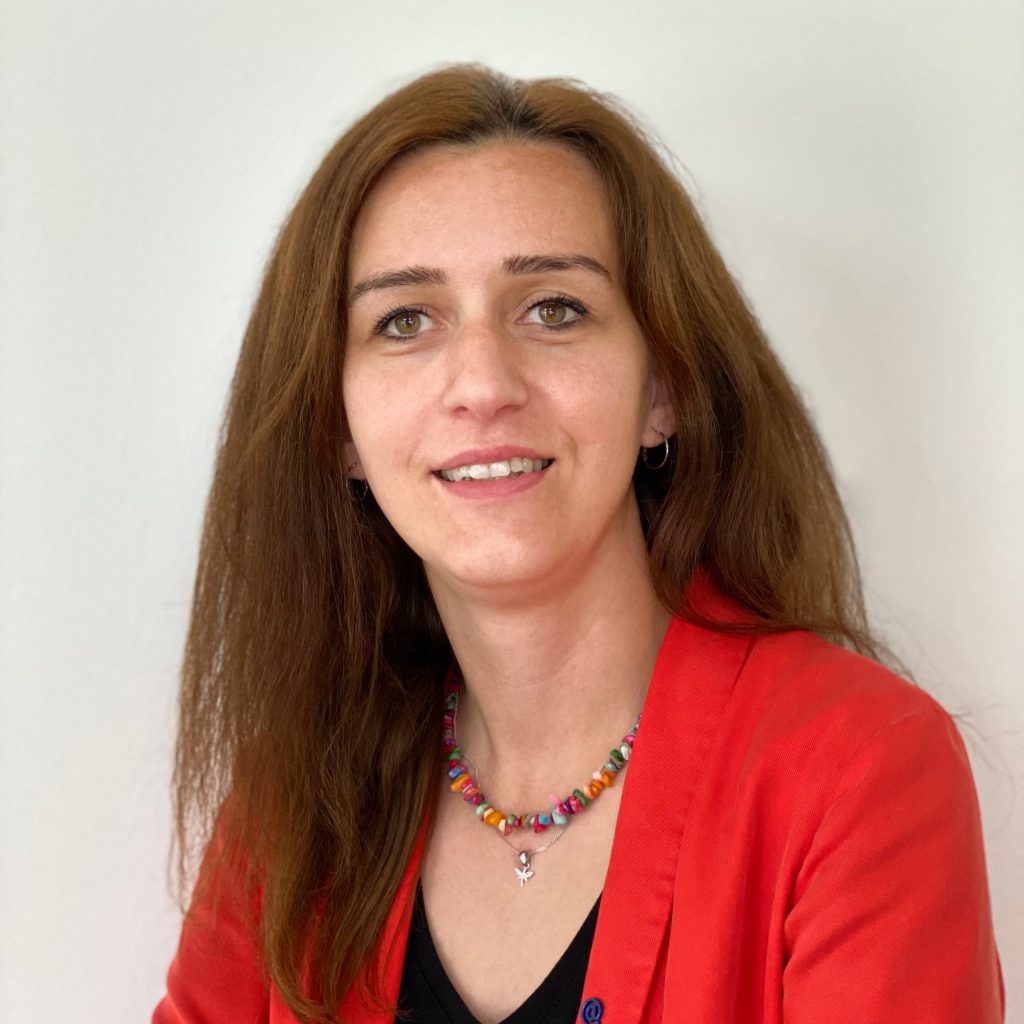 Albulena Halili is a Research Associate at Max van der Stoel Institute (MVDSI) and member of the Social Sciences Research Group (SSG). She is a double alumna of South East European University (BSc and MSc).

Albulena became part of the SEEU staff in 2007, firstly as a coordinator at the Human Rights Center and then at the International Relations and Research Office. She has been part of the MVDSI since its establishment in 2012, while she was also working at the SEEU Research Office.

During 2014-2019 she served as Acting Head of the Research Office, which is the centralized University resource for research opportunities, publication assistance, and the promotion of systematic scholarly inquiry. She has served as one of the main experts for the creation of guidelines that support the academic staff to avoid publishing in fake scientific journals and attending predatory conferences. As part of the Research Office, she has been among the leading members of the institutional team in completing HRS4R application in order to receive ‘HR Excellence in research’ award by European Commission, which is held by SEEU since July 2015. During the same period, she was the Managing Editor of SEEU Review, an international, peer-reviewed, open-access, online scientific journal published by South East European University in the international academic publisher De Gruyter.

She is author of ‘Rendi i Versajës: Bërja e një bote të brishtë (The order of Versailles: the Making of a Fragile World)’ (2020), while also being active in the online and written media through her articles, interviews and opinions about geopolitical developments in the region. She is a co-founder and editor-in-chief of the network PanAlbanica.

PhD in International Relations, University of Tirana (2022),
Thesis: “Transatlantic Relations in the Framework of Globalism”